Last week, Mert Karaosmanoglu attended Webit and met about.me co-founder, Tony Conrad, who spoke on identity at the tech conference.  Mert says he enjoyed the opportunity to meet and hear speakers from all over the world, especially the ones who focused on digital marketing. He and several other about.me users from Istanbul were kind enough to share their thoughts and tips on the city for others who are considering visiting or attending Webit next year!

Mert’s favorite thing about living in Istanbul it its history, on both sides of this city, which straddles both Europe and Asia. He says every time he goes out he discovers something new, like historical  statues, museums, mosques, churches, and bazaars from Greek, Roman (Byzantine), Genoese and Ottoman empires. The fact that it’s like New York and another “city that never sleeps” appeals to Ertuğrul Malatyalı who recommends using Foursquare and Lonely Planet Istanbul to check out what local delights the city has to offer.

Ertuğrul personally recommends walking around the street of Beyoglu. “Take some photos. Visit the Galata area and Galata tower. Have dinner around Sishane in one of the boutique restaurants. Later on go to Karakoy, and have a drink at Unter. Afterwards go to Fosil Lounge Karakoy to dance in the crowd. Find a way to reach the balcony there and check out the amazing view of the Bosphorus.”

And he’s not alone, nearly every person we asked talked about the Bosphorus, including Hakan Akben who works on the Asian side and lives on the European side. He recommends getting some good views of the Bosphorus by catching the ferry and enjoying “the beautiful Istanbul silhouette that surrounds you,” as in our header photo by Natalie Sayin. When you’re out wandering the city for gifts for family and friends his pro tip is to always bargain, especially around the old town.

Now, let’s meet some more of the locals!

Ertuğrul Malatyalı grew up in Istanbul but now lives in Dublin and works for Google. In his spare time he likes watching short films, discovering music and traveling. 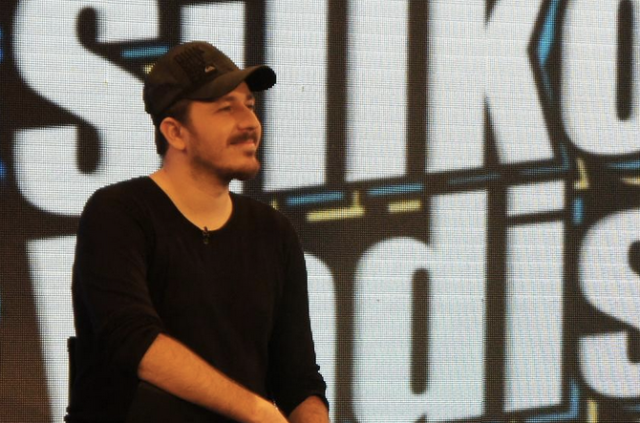 When he’s not working as a manager at Adobe, Hakan Akben can be found building mobile apps, riding his blue vespa, enjoying tea or blogging.

An eternal optimist, Didem Altop was born and raised in Pittsburg, PA before she began moving around the U.S. and the world. She now lives and works in Istanbul. 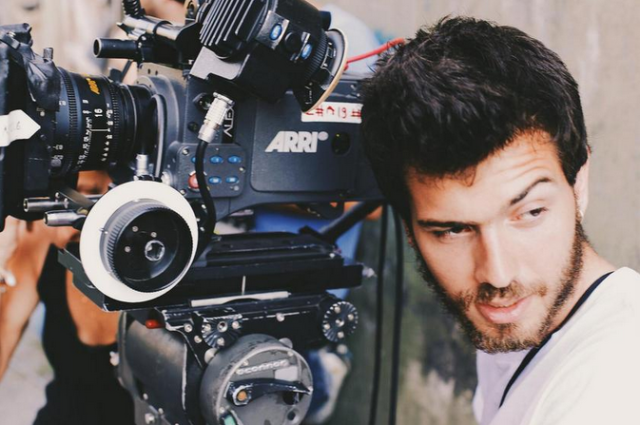 A young filmmaker, you can see some of Muratcan Gökçe‘s amazing work in the show reel he has embedded in his page.

B. Asli Bozyigit is a dog lover, crazy cat lady (just check out her Instagram app), skier and runner.

A street photographer, we really enjoy Masis Usenmez‘s background photo and all his photographic works that can be found on his 500px and Flickr apps or his website.

Where do you think we should go on our World Tour next week? Let us know on Twitter or in our comments section below.